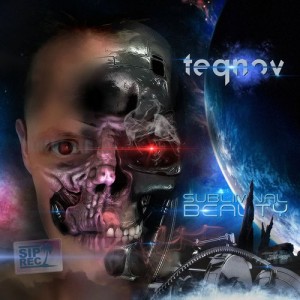 Toine Cleophas, aka known as Teqnov, started producing some years ago and has developed his own style of energetic electro house. His cross over style combines different elements of electro, house, techno and harder styles such as subground. The common denominators though are the high level of energy and medolic vibe in each of his tracks.

Born and ever since living in the Netherlands, he has had the perfect opportunity to experience the first introduction of house and the complete evolution of dance music into the difference styles ever since. Combining both elements from established styles and sounds from new pioneering movements give his tracks that unique sound! Besides producing, Teqnov is also a DJ and has been playing on an increasing number of dance events and he his monthly podcast, REBOOT, has been broadcasted by Bass Generators Radio since 2014. He also did different guest mixes for several other online radio shows.

With his brand new releases under Strangers in Paradise, Teqnov will take the next step in bringing his sounds to the main stages and festivals this summer.