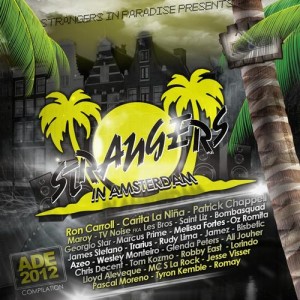 With so many releases the last couple of months the amount of strangers in their house is getting fuller by the day. And yes it’s time to expand proudly with more than 40 artists affiliated by probably the fastest growing label in the electronic dance scene.

A big shout-out to all our world-wide supporters who believed in us since day 1.