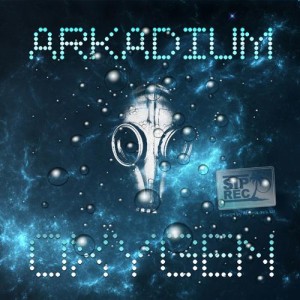 Ben O Callaghan aka Arkadium is a 16 year old Irish EDM Producer who started producing in 2012 and ever since working non stop to improve his sounds, melody’s and techniques. He produced the track Oxygen in October and the track became very popular amongst his friends on soundcloud. Early December 2012 SIPRECS’s founder Abdelilah Amraoui discovered the track by coincidence and decided to sign the track. Oxygen is is a Progressive house bomb that contains beautiful chords and melodies. It really blurs the lines between heavy and melodic in a fresh new way.