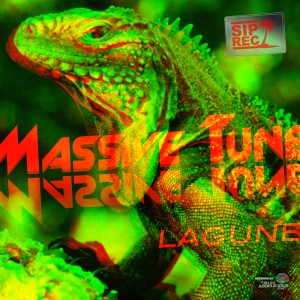 Wessel van Wijk, better known as Massive Tune is Dj/Producer from Holland. Born on 1 October 1997 and currently counts as an extraordinary up-and-coming producer at the industry. In such a short period of time, the Dutch wonder-boy succeeded with his unique sound signature, to climb the top charts, and signed one of the most prominent tracks at Dimitri Vegas & Like Mikes Smash The House called Clap Your Hands, alongside Dave Till.

Quickly gaining supports from the most iconic producers at the scene such as: Hardwell, Martin Garrix, Showtek, Dimitri Vegas & Like Mike, Bingo Players, Swanky Tunes, Sidney Samson, Bob Sinclar, Cedric Gervais, Sandro Silva, Danny Howard and thats just the tip of the iceberg  the Dutch uprising star is planning a no-less suprising year than the previous one. SIPREC proudly presents his 3rd single “Lagune” and before you hit the play button … pump up the volume and witness some magical earcandy.