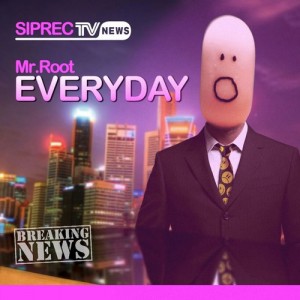 A truly versatile artist, DJ, producer, songwriter and performer. Mr.Root is a man of many talents. With recent releases and chart topping remixes on such labels like The Groove Society (Dubai), Clubland Records (Germany), Ibiza Casa Records and many more, Robert (Mr.Roots real name) knows how to fire out a club banger.

From his residencies in Polands top clubs Enklawa and Bank, awesome performance at The Lost Society Club in Dublin for the new Irish Re:Inspired party brand to the recent guest set for the new Pacha franchise, Mr.Root is on the rise in the club world!

With a massive support by the big names in the industry such as Mark Doyle (the creator of Hed Kandi), Jerry Ropero, Carl Cox, Jim Shaft Ryan (Miss Moneypennys), Bassmonkeys and many others, there is no mistake that Mr.Root firmly proved his position as an established and talented producer and DJ in the club scene