Home  Releases  Dance With Me 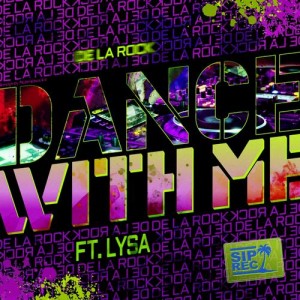 De La Rock’s debut on SIPREC is already one to remember, with heavy hardhitting remixes by the one and only Ron Carroll, 1st Lady of House Carita La Nina and Remix Heavyweight Melvin Reese promises to be one of Strangers in Paradise’s biggest releases of 2013. De La Rock’s “Dance with Me” features the beautiful voice of Lysa and is all about that hard to get attractive eye catchy look you have on your radar from the moment you walk into a club! The more you keep an eye on that person, the more you want to get in contact. ‘Dance With Me’ is the summer track you’ve all been waiting for.