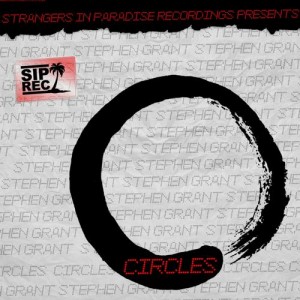 Scottish DJ Stephen Grant discovered his passion for electronic music in the early 2000s. His main musical influences came from a wide host of genres including House, Trance, Techno and UK Hardcore. After getting his first set of turntables in 2004 his love for mixing soon became obvious, however, in 2007 he decided it was time to up the ante and focus more of his time into producing original tracks for other people to enjoy.

Now in 2012 Stephen is proud to present his debut production on Strangers in Paradise Recordings entitled ‘Circles’. A high-energy Progressive House track with mesmerising female vocals, uplifting chord progressions and a solid bassline to match. The massive build-up followed by an energetic drop is sure to keep any dance floor moving.