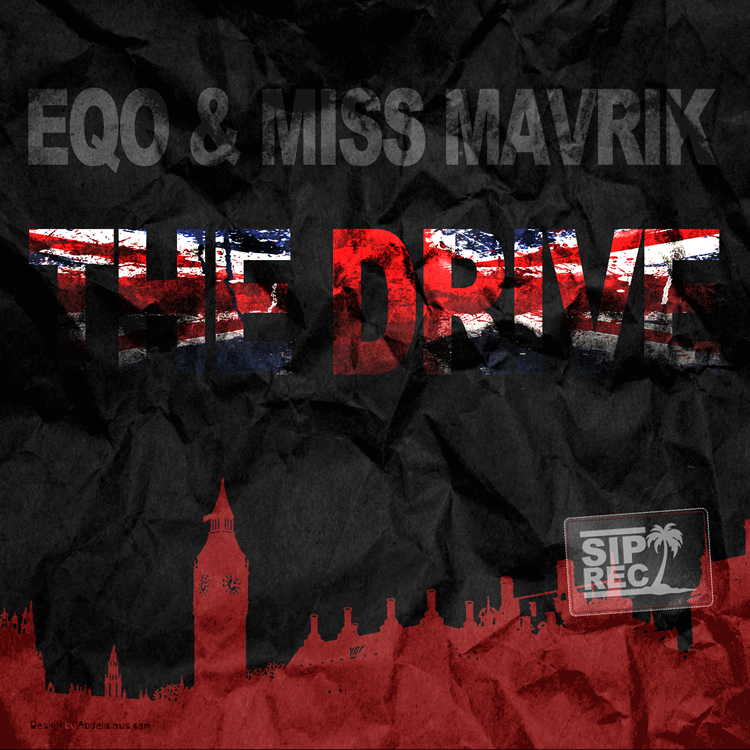 From the brains of two UK rising stars DJ EQO and Miss Mavrik comes “The Drive”, one of SIPREC’s hottest releases of 2013. Driven by a mighty bassline, which slowly filters in through the intro along with a bright series of leads. The drop is gigantic, with a deep kick drum and the bass makes the track a rumbling, sawtooth bassline that absolutely shakes the floor.

DJ/ Producer / Former MTV Europe presenter & model, Miss Mavrik holds residencies in Ibiza, Istanbul, Rome, London, Madrid, Moscow, Bahrain and St Tropez. Playing out renowned superclubs throughout Europe ranging from Pacha to 360. Moving into production was undoubtedly the next step alongside her DJ work. Her first track release was a remix of the Tom Nevile and The Stafford Brothers single “Come my way”. Working alongside Juan Kidd to create a pumping house version of the track which was released on Toolroom Records.

After years of experience in the club scene and attending exclusive events, Lithuanian DJ EQO found out that London was the perfect ground to lift his passion for House music to the next level. Nowadays this upcoming talent is recognized for his exceptional effort and can be found back in many regarded venues inside the heart of London. Advancing in EDM, the motivated and talented EQO is quickly finding his well deserved place within the Progressive/ Electro genre, with his first major releases coming up in 2013.

Fasten your seat belt and get ready for a joy ride to London!