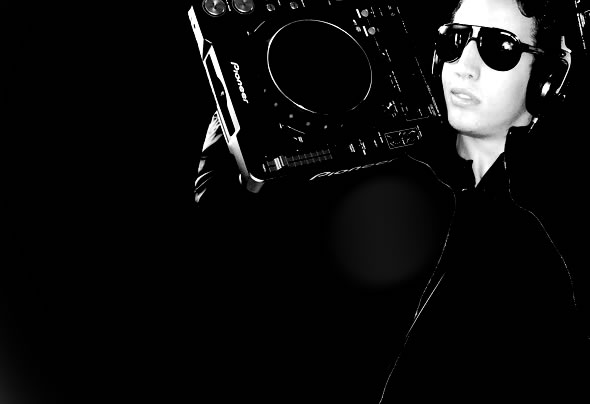 Yves developed an interest for music at a very young age. As a seven year old boy, DJ Yves started playing the drums. The young boy from Amsterdam has an exceptional awareness of music. It was no surprise that it didn’t take him long to turn the tables and start making music instead of just listening to it. He started dj-ing in 2007 at the age of 12 and from that moment he was addicted to it. During that time he mainly played RnB/HipHop and House tunes at local clubs.

He loved to mix songs and to give the music its own style. Yves spins in a lot of clubs around Amsterdam (Escape, Panama, Club Home, Club Roses, Odeon, Jimmy Woo and many more…). At the age of 16, Yves gets hold of a program called Logic Pro, which he uses to this day to make his own music. His passion for creating music grew and Yves exercises often. His meaning on a night is to entertain as many people he can.