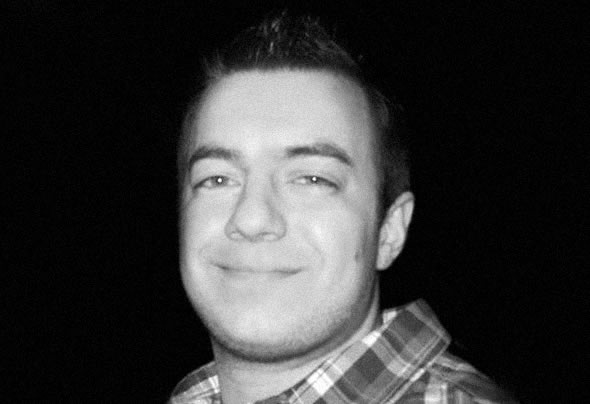 Scottish DJ Stephen Grant discovered his passion for electronic music in the early 2000s. His main musical influences came from a wide host of genres including House, Trance, Techno and UK Hardcore. After getting his first set of turntables in 2004 his love for mixing soon became obvious, however, in 2007 he decided it was time to up the ante and focus more of his time into producing original tracks for other people to enjoy.