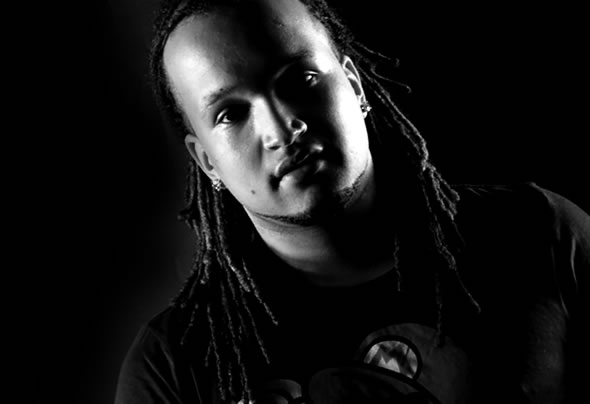 Rudy Lima, born and raised in Rotterdam, Holland. But with a connection to his roots that come from the Cape Verdean Islands. At the age of 17, Rudy got mesmerized by the sounds of house music, and so began a new dream. Driven by love and passion for house music, inspired by several dj’s that took him under their wings, Rudy discovered that music was not only for his entertainment. He found out that he had a gift, a talent. The making off music that we as an audience now have all come to love.

With the love of the people who support him, and stand behind him, Rudy will not take satisfaction with being just another dj. He wants to take over the house scene doing what he does best.

Rudy worked his ass off to prove to the world that he has developed himself a person, as an entertainer.
He worked hard to improve his skills and be better than he was. He took risks, every opportunity he could. And made it work! On his terms, in his own way. That’s whats special about the sounds of Rudy Lima.
The releases of I Will Ritmo It To Meu Flow 1 to 5 were a major success. And from the rumours heard, there is a lot more to come!