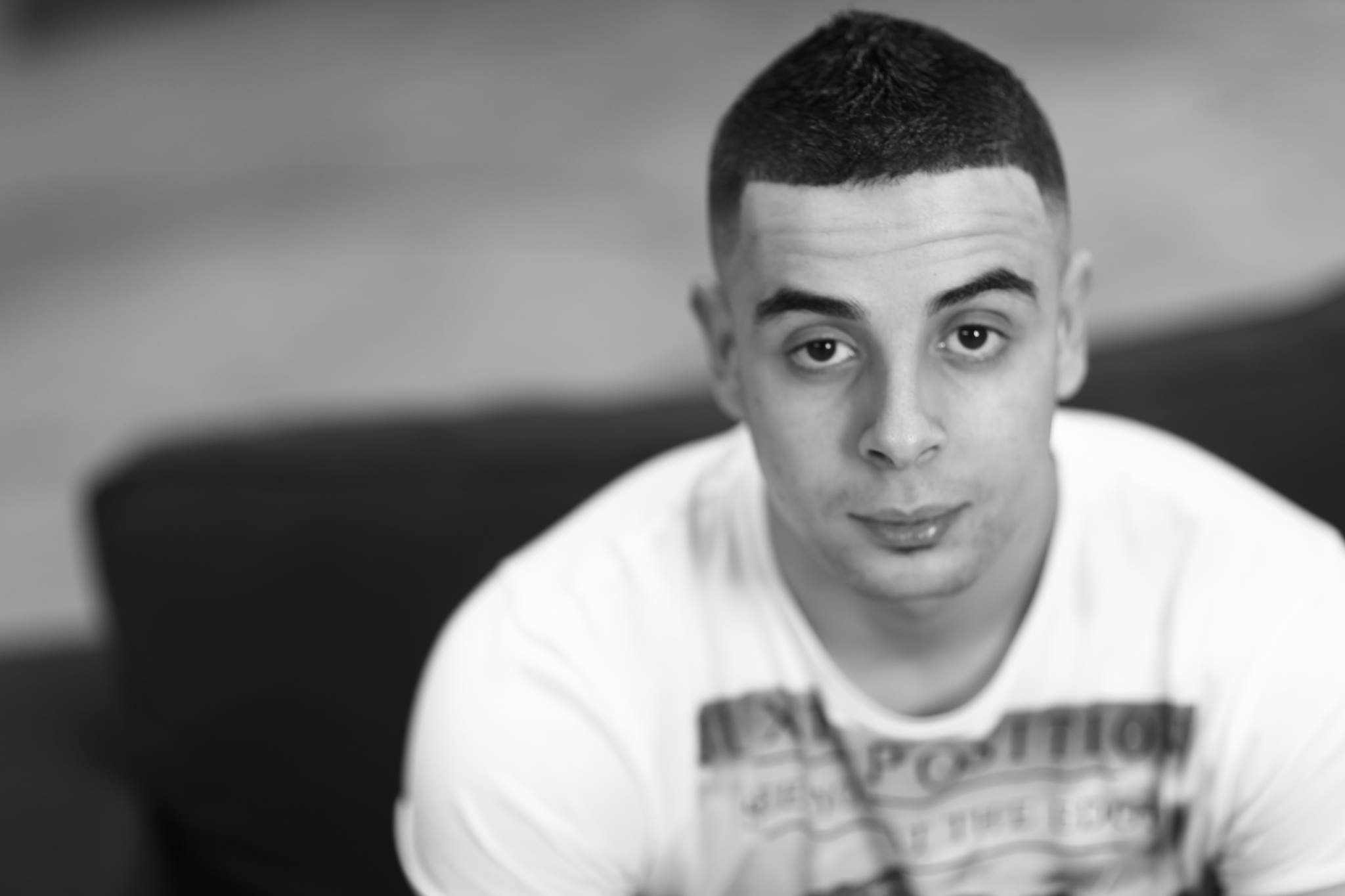 Dutch Dj/Producer Rayene Villa is slowly working his way up to the core of electronic dance music. What started as a hobby, soon turned into a passionate and exciting dream. With high quality productions and remixes for various labels including Strangers in Paradise Recordings and his track ‘’Clubbin’’ being admitted in Beatport’s 10 must hear house track – week 9 and other various charts, it has been proven that he is an upcoming talent within the house scene.

Similarly, His all-around and groovy DJ-sets which differ from deep and soulful house to cohesive and more tech-sounded beats, have been a success and won a numerous of fzans. Abdelmoghit Hinan’s Alter-ego ”Rayene Villa” was born in 2011 when he decided to share his own sounds with the world after having a passion for the sounds of Noir, Supernova, Copyright, Chocolate Puma and Dennis Ferrer.

Since his first release ”Clubbin”, Rayene Villa is determined to build up a portfolio overwhelmed with unique and original productions that will acclaim respect throughout the entire electronic dance music industry. With his upcoming release “Tribal Spirits” in June on Strangers in Paradise recordings (SIPREC) we are assured that we will hear more in the near future of this young Dj/Producer who is holding a wealth of musical knowledge and expertise.