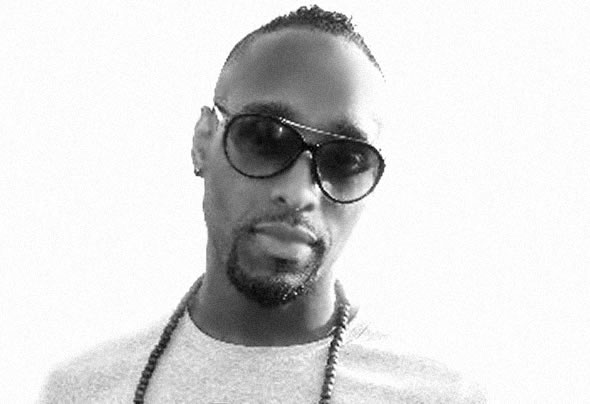 Miguel O’Syrah started his musical career in Holland as a member of the highly acclaimed Hit-producers Beatkidz with several hits on their portfolio. He produced hits for well-known Dutch artists like Ali B, R&B group Sat-R-Day, Lange Frans & Baas B and R&B artist Brace.

After a long period of producing several (top 40) hits, Miguel O’Syrah wanted more than just composing music for others. He started performing in clubs and festivals as a DJ. After his first primetime performance he managed to drop a great amount of energy wich made the crowd go crazy! He has only just begun.