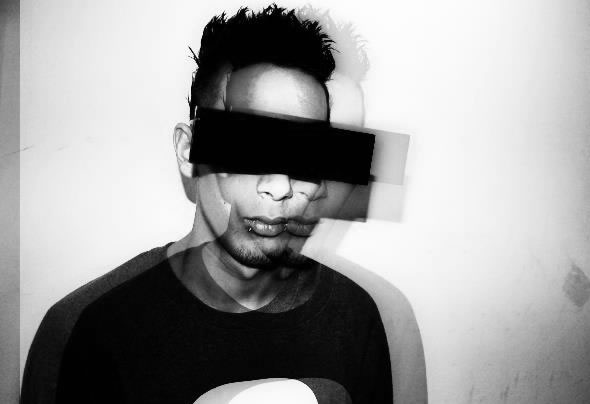 After Writing poetry rapping sounded like the natural way to evolve, Justin Roelofsen aka. S la Rock The Mc started recording at age 14, learing trough hard work and harder work. But not until the age of 18 when a friend (DJ Extralarge) introduces him to Bjorn Franken (Vato Gonzalez) the next step would be taken to make the MC he is today.

Taken under the wings of Vato and his mentor Antonio Loren (DJ Que at that time) He is schooled in the oldskool-no-bullshit way of hosting. When Vato Gonzalez Blows up S la Rock is forced to find his own way trough the jungle that is the Music industry and with a couple of DanceTunes top 10 notations The scene opens up to the young MC from Utrecht,  not until he is contacted by Royal Flavour to host the famous Drughouse Mixtapes Mixed by Artistic Raw things start to look up.

With Downloads and plays rocketing to over 20.000 in a week, Drughouse  is where S La Rock Really makes a name for himself. Having hosted the biggest names in the game (Afrojack,Hardwell,Chuckie,Laidback Luke,Munchi ect.)

S La Rocks fasion of hosting  is always building the party to break it down, if its for 5000 people or 5, the vocalist always knows how to create a vibe that reaches maximum party potential.