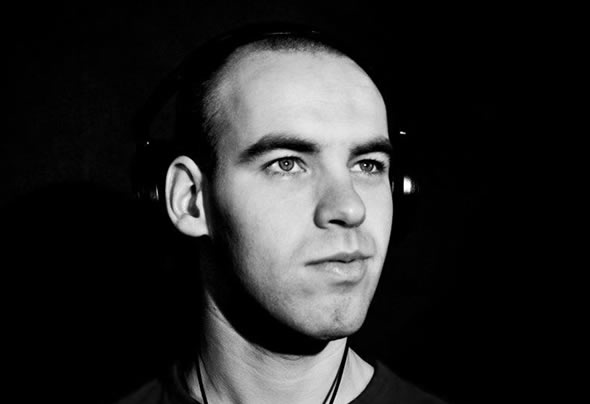 Marco developed a great feeling for music at a young age. He got inspired by his father who liked to play the piano. Marco wanted this too and that was his first connection with music. On a age of 17 Marco went to his best friend, who just bought a small DJ set. This was the beginning of his DJ career. Soon Marco got his first gigs. He started as a resident DJ at Lorre in Delft and is still one of the leading residents of this club. As a result of this residency Marco got more bookings. When Marco developed his style he got more bookings and got resident DJ of ‘t Packhuys in Vlaardingen and Club Speakers in Delft.

Using a combination of techhouse, progressive and (electro)house he has rocked many dance floors. Because of his residency at Lorre (Delft) he gets asked for many student parties. This parties have mostly special locations like party boatsand beach clubs. Marco has also been asked to perform at several radio stations like Veronica (V-Radio), Stadsradio Delft(Flavourables In The Mix Guestmix) and Eclectic Radio.

Production wise Marco teamed up with John Co for the track Maya which is released on Veth Music. Marco is also producing solo and till now he is doing well. His tracks Louder, Alright Jaw and Campaign  are just released and there will be coming up more new releases.