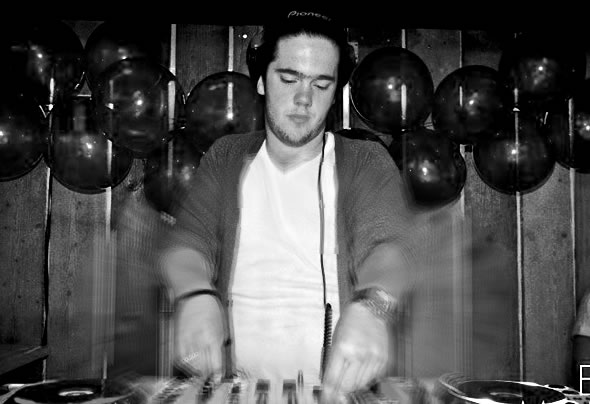 Judah Darenville, born May 25th in the musical year of 1992, became interested in dance music at a young age. He was 15 years old when he touched the pioneers for the first time. His growing addiction to the beats intensified to such a level that he felt compelled to begin experimenting with producing music.

Judah is known for his techy sets; the atmosphere is reaching zenith in every place he’s turning up the beats. You’ll feel like you’re on a festival on a sunny day with some ice-cold drinks. He played in several well known clubs in the Netherlands and also had the honor to play on a few festivals last summer. His residency at various clubs in Arnhem, gave him the chance to grow in the world of DJ’s and producers. Keep an eye on this young talent, and make sure you visit him while playing in clubs or on festivals to be a part of the vibe he creates!