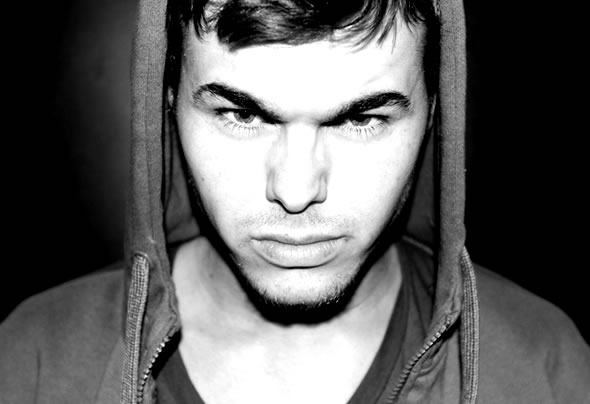 SONY singer and songwriter, James Stefano started at the age of 18 with several talent shows to over come his anxiety performance. He started practicing with his uncle who persuaded him to give it a try. Although he had a long way to go he liked it so much that he was determined to practice even harder to get his goals. One of the ways to succeed is that James Stefano watched so many video clips and music movies to step up his game. James Stefano taught him self how to dance and to perform from all those video clips. One evening James Stefano got this crazy idea to do a bootleg of Tiesto & Hardwell’s “Zero 76”.

The vocal version of “Zero 76” gave him so much attention at that moment that he decided to give it a shot as a MC/Vocalist in the electronic dance scene. He received a lot of requests from deejays & producers from all over the world that wanted to work with him. This has also led to many booking requests to rock several clubs as a MC in Europe. What makes James Stefano unique is that he is a real all-round entertainer. He sure knows how to handle the crowd not only by mc-ing. But also performing as singer, by giving his own twists to hit songs.

Together with A&G Agency, his new management team he is determined to succeed in his goals and dreams to be a world-class artist, traveling all around the world.
“Planet Earth, we now give u … James Stefano! “