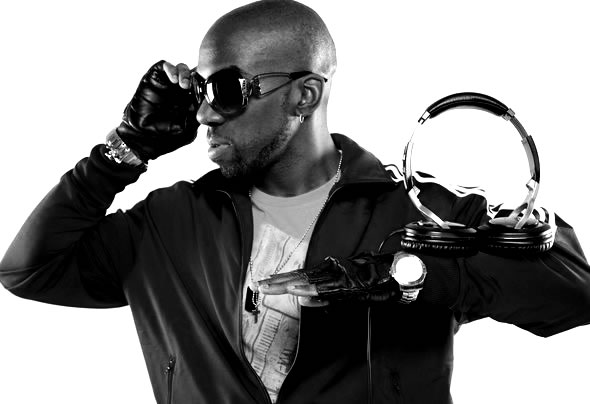 Howard D started his career by setting up his own DJ Agency. He educated himself in how to be a DJ. An interesting opportunity came along, the Belgium club Exhale was looking for a resident DJ. Howard D didn’t hesitate and signed up for the job. That was the beginning of 4 years travelling back and forth between Holland and Belgium.

Nowadays next to being a DJ, Howard D is also a producer and label owner. In May 2011 he started releasing his own and other artists music on WhoZ HowZ? Records. That same year his track called “Kill The B!tch” went straight to number one in the Dutch Dance and Electro Charts. 2012 started off good with a tour through Miami. He produced 12 tracks for the soundttrack of dutch “golden” dance motion picure “Bodylanguage”. September 2012 He produced a track for the latest album of Grammy award winning USA female vocalist Kristin W. Also from October 2012 Howard’s weekly radio mixshow is being broadcasted weekly on the big Dutch dance radiostations: Fuddle.nl, DanceFM.nl, HottracksFM.nl and DanceRadio1.nl