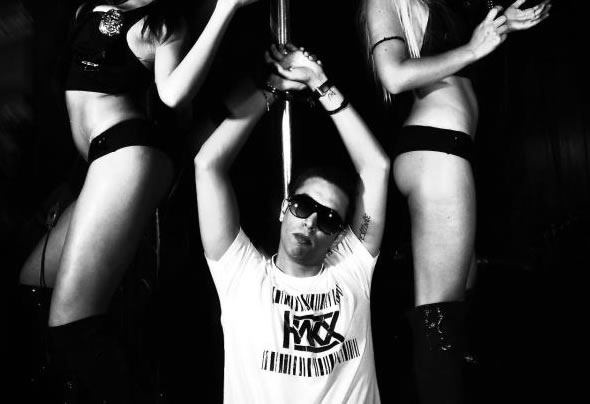 The renowned Moroccan DJ and most in vogue in Morocco today is DJ HAK’ X. He is not only known to be the best DJ/PRODUCER in Morocco, but also in Africa and even in the Middle East. It was in Cape Town, at the final round of the Thirst Contest 2005 organized by Heineken, where Soufiane Hakiki was ranked 2nd best DJ in the world after the Danish Dj Ronin. He was elected by Mylo and Erick Morillo, and represented Morocco in the most exceptional manner. This vice-champion DJ of the world in House Music started mixing at the age of 15 picking it up as a hobby. This hobby then developed into a devoted career and Hak’X became familiar with the basic mixing methods and techniques of scratching.

Today, DJ Hak’X is shaking all of Morocco with his talent and unique style of music. He performed at several occasions in the Pacha Marrakech, and was elected by Sander Kleinenberg and Roger Sanchez as the best DJ on the national level. He also took part in the regional finals of Dubai where DJ Bassement Jaxx labeled him as the best Arab DJ he has ever known. He is also very busy spinning in different parts of Morocco as well as abroad while blessing people with his music.