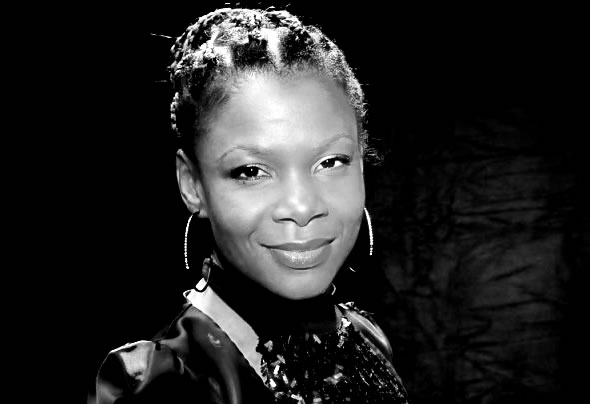 (English) Glenda Peters emigrated in the late sixties with her family from Suriname to the Netherlands. In the eighties Glenda won many talent contests. Her big break came in 1985 when she became the first winner of the Henny Huisman Soundmixshow. The show has been viewed by millions of people, she performed the song “One day I’ll fly away” by Randy Crawford.

After this great success Glenda started a professional singing career. Her first single “Since you came into my life” had been noted in several European charts.