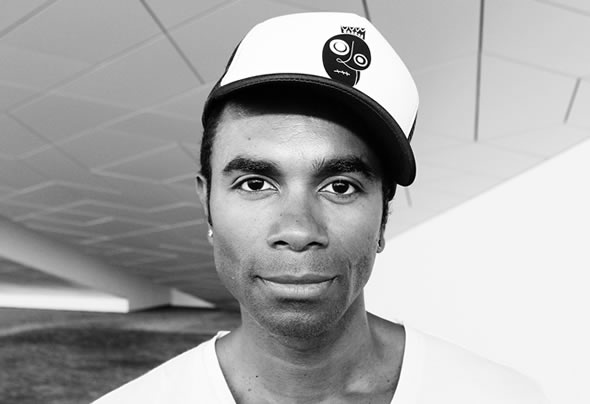 Born in Paris, the son of an architect/builder and pharmacist, as a teen, he gravitated to British and American sounds: the Beatles, Queen, the Jackson 5 and Bob Marley. His musical roots got a boost from his grandfather, a fisherman/baker who played the accordion and took a young Fab on his musical travels throughout the Caribbean. Upon his move to Germany at 18, Morvan was exposed to the funk, rap and soul of Run DMC, Prince, the Gap Band, Parliament-Funkadelic and Sly & the Family Stone.

Selling over 7 million copies of their debut album, Girl You Know It’s True, the duo went on to MTV stardom, becoming one of the biggest musical acts of the ’90s, with worldwide sales of more than 30 million singles and 14 million albums. The popular VH1 series Behind the Music premiered with an episode spotlighting the duo, which was one of the highest-rated segments of the series.

Morvan has proven a man of multiple talents, hosting his own midday show on L.A. radio bastion KIIS-FM, and performing at the station’s sold-out Wango Tango festival concert before 50,000 people at Dodger Stadium. He’s been featured on countless radio and television outlets, including BBC’s documentary It Takes Two: The Story of the Pop Duo. After completing a successful summer tour sponsored by Malibu Rum, Morvan was the inaugural performer at the brand-new Velvet Lounge at the Hard Rock Café Hotel in Orlando, Fla., headlining the venue’s gala opening.

Morvan has also performed during the Megablast radio programmers’ convention in Las Vegas, and presented at the U.S. concert industry’s prestigious Pollstar awards. He has spoken at universities, conventions and industry events throughout the U.S. and Europe, and performed on several television shows.