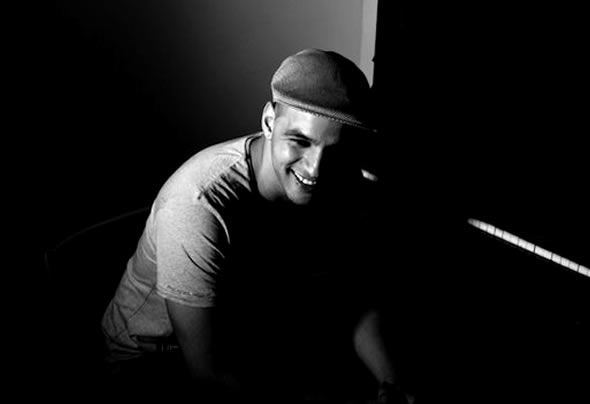 De La Rock’s passion for music goes back to his childhood, as a young boy he watched his father’s and uncle’s performances. He started to spin in small clubs where he drew a lot of attention due to of his energetic performances. After several years he got his own studio equipment and started making his own productions.  This was so successful that in no time he rea- lised his first release. De La Rock performs at all kinds of well-known locations like Escape, Club Home and Supperclub in Amsterdam.