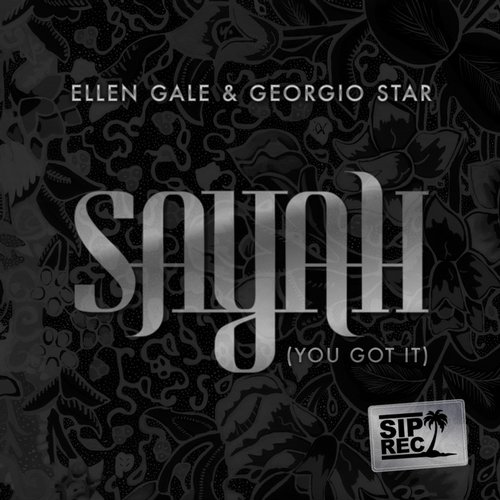 Ellen Gale and DJ/Producer Georgio Star combine their creative minds to make the official theme song for Sayah Drinks. An original liqueur from the Dutch-Indies, traditionally made based on a secret family recipe and with the unique, authentic flavour of genuine layered cake (also known as Lapis legit)Taste.  END_OF_DOCUMENT_TOKEN_TO_BE_REPLACED

Official Music Video – Dance With Me 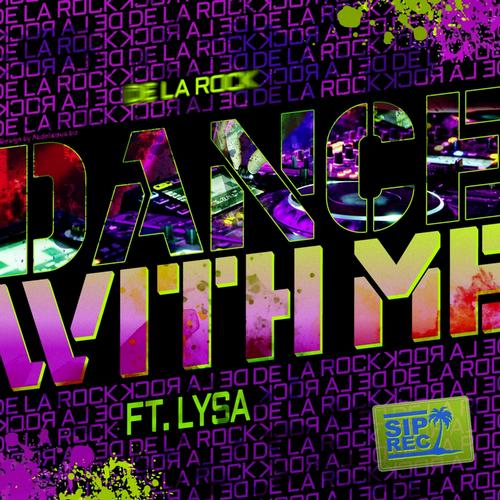 De La Rock‘s debut on SIPREC is already one to remember, with heavy hardhitting remixes by the one and only Ron Carroll, 1st Lady of House Carita La Nina and Remix Heavyweight Melvin Reese promises to be one of Strangers in Paradise’s biggest releases of 2013. De La Rock’s “Dance with Me” features the beautiful voice of Lysa and is all about that hard to get attractive eye catchy look you have on your radar from the moment you walk into a club! END_OF_DOCUMENT_TOKEN_TO_BE_REPLACED

With more than 1000 downloads of our Remix-Pack we can tell you it’s already a huge success…. Yeahhhhh!!!! Just don’t forget that our competition closes at midnight on 18th January 2013.

One winner will be chosen as one the official remixer on Strangers in Paradise Recordings.

01) The prize draw for Remixes will be run from [3rd December 2012 to 18th January 2013]. The competition closes at midnight on 18th January 2013.
02) The remix pack can be downloaded from >>>  (NOT AVAILABLE ANYMORE)
03) Upload your remix on soundcloud with the title ” P.Jericho ft. Kardinal Offishall – Look At Her Go [REMIX COMPETITION] ” & email us your link with your full name, birthdate, address, facebook URL and twitter name to siprecordings@gmail.com
04) Do not give your remix for free, as a download! All parts made available to download, and all parts downloaded remain the property of Strangers in Paradise Recordings (SIPREC).
05) Follow us on twitter www.twitter.com/siprec (Will be verified)
06) Like our facebook.com/StrangersinParadiseRecordings (Will be verified)

*Remix Competition Terms And Conditions will be emailed with the remix-pack.

Strangers in Paradise Recordings proudly presents an international collaboration between Chicago’s finest P. Jericho and Toronto-based rapper Kardinal Offishall. “Look At Her Go” is about that sexy carribean girl that plays hard to get when you only want to get in touch with her. The American producer I-Will and Dutch Georgio Star made a phenomenal electronic trancy club track that will get you in the right mood from the moment the record spins.

With roots stretching from Cameroon to Chicago, P.Jericho finds refuge in the studio writing music and performing on stage. He began singing, like most of the R&B greats, in church, where he developed a profound appreciation for soulful harmonies and instrumentation. Music was in his blood, as both his parents were active members of the church choir.

In the past few years, P. Jericho has amassed an impressive body of original recordings in both English and French in preparation for his debut release, Man of Many Sounds. As a singer-songwriter, he’s worked with various musicians such as including Grammy Nominated singer Glenn Lewis, Tony Toni Tone and Ray-J.

Four-time Juno award winner and multiple ASCAP award winner Kardinal Offishall joined forces in 2008 with Akon and his Kon Live Music/Interscope imprint. This musical marriage gave birth to millions of songs sold and chart topping singles around the world including “Numba One”, “Set it Off” featuring Clipse and of course the smash hits “Dangerous” featuring Akon and “Beatiful” with Akon and Colby O’Donis.

“Dangerous” is one of the most viewed Urban Music Videos online with over 54 million views and was his first single to chart on the Billboard Hot 100, peaking at number five. He also collaborated with Estelle, Lloyd, and T-Pain to name a few for his upcoming album.