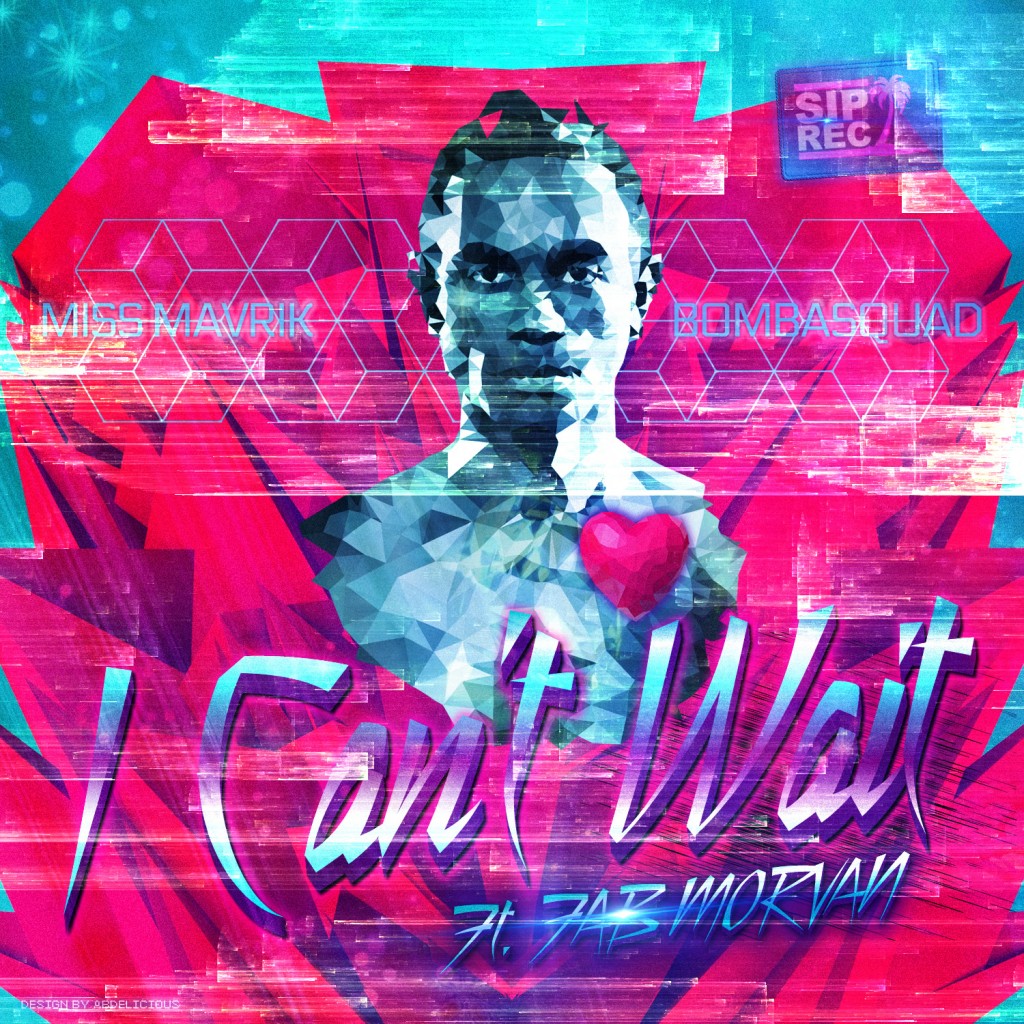 Calling all DJs and producers! SIPREC is raising the stakes with a remix contest by strangers from a house minded paradise. Fab Morvan (aka. Milli Vanilli), UK’s finest Miss Mavrik and Bombasquad along with Strangers in Paradise Recordings (SIPREC) teamed up to give music fans a chance to remix one of their upcoming singles “I Can’t Wait”

We are looking for the ultimate remixer for an official release on SIPREC! The winners will also get the chance to release their own track on all the biggest download portals like Beatport, iTunes, Spotify, Dance-Tunes, Juno and the list goes on and on … Your release will be covered digitally wordwide.

‘Strangers in Paradise’ is a fresh new independent record label, dedicated to bring quality electronic dancemusic. SIPREC’s aim is to support and market all those new passionate, talented producers and established artists in the world of dance music. Since their launch established artists like Ron Carroll, Patrick Chappell, TV Noise, Carita La Nina already delivered massive releases and remixes to probably one of the fastest growing dance-label in the Electronic Dance scene at this moment with several sub-labels providing the needs of every house lover. Even an unexpected release of a multi-million records selling artist will be released this year … you’ll be pleasantly surprised!

Millions know Fab Morvan as one half of the famous duo Milli Vanilli (30 Million Singles and 7 Millions Album sold, topping the US charts with 3 number 1’s, number 2 and 4). But just a few know about his involvement as a singer songwriter with Electronic Dance Music.

Born in Paris, the son of an architect/builder and pharmacist, as a teen, he gravitated to British and American sounds: the Beatles, Queen, the Jackson 5 and Bob Marley. His musical roots got a boost from his grandfather, a fisherman/baker who played the accordion and took a young Fab on his musical travels throughout the Caribbean. It was in Munich where he met Rob Pilatus in a local club and the two started a rock and soul band together. The two penniless and homeless kids jumped at the chance to sign a contract, and within months they had created a captivating stage show that would prove to enthral millions.

DJ/ Producer / Former MTV Europe presenter & model, Miss Mavrik holds residencies in Ibiza, Istanbul, Rome, London, Madrid, Moscow, Bahrain and St Tropez. Playing out renowned superclubs throughout Europe ranging from Pacha to 360. Moving into production was undoubtedly the next step alongside her DJ work. Her first track release was a remix of the Tom Nevile and The Stafford Brothers single “Come my way”. Working alongside Juan Kidd to create a pumping house version of the track which was released on Toolroom Records. She also started a new female dj duo with Romanian Dj Wanda. Their new act ‘Priism’ recently released 2 separate Ep’s to Kevin Saunderson’s label KMS records.

The people behind Bombasquad do not focus on one particular genre of music, but they believe in merging different genres in order to create a unique sound. Even though they love Hiphop music, they can make you dance like crazy with a Dubstep and Trap compilation or catch you of guard with some awesome yet commercial EDM pop music or some off the chain Electro house music.

The collective also collaborates with other acts to get even more involved in the scene. As a collective they did lay the foundation for 8 singles and several official remixes to be released in 2015.